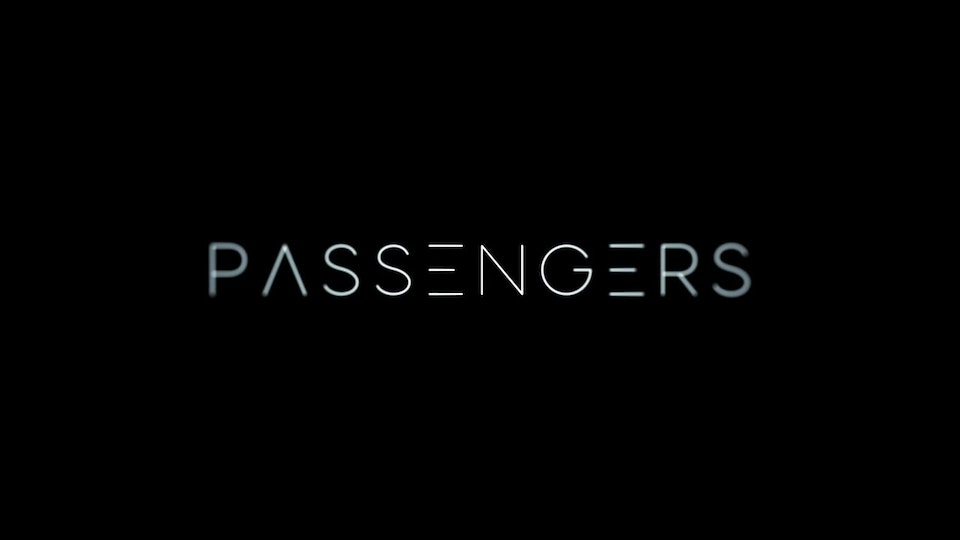 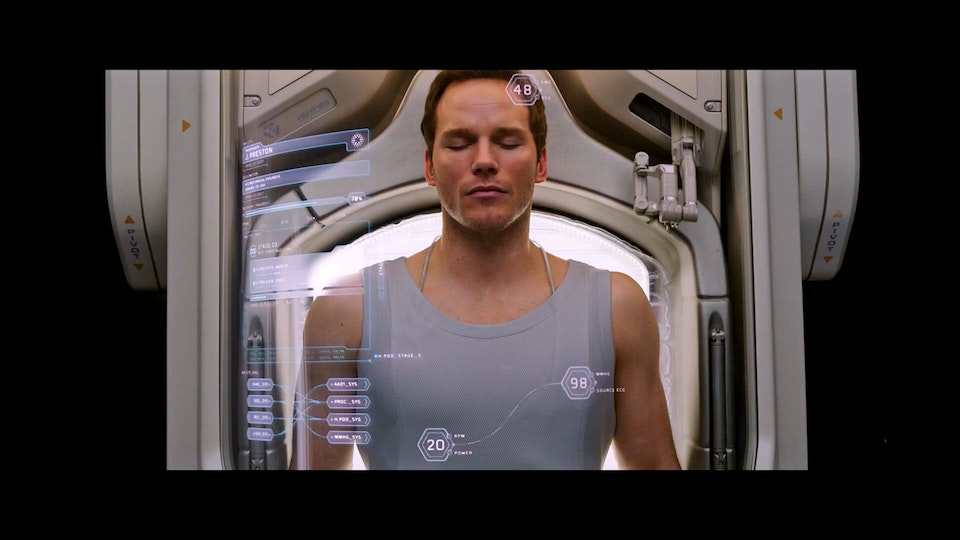 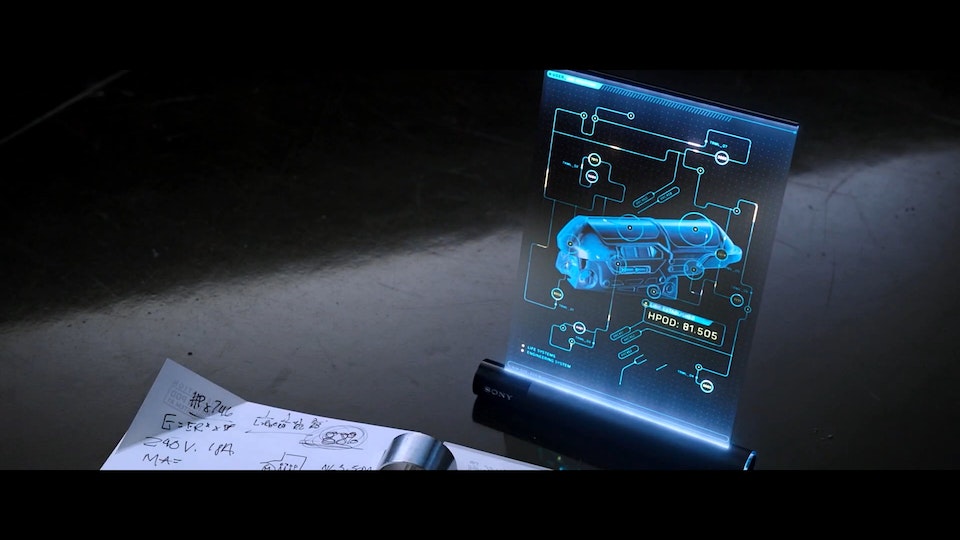 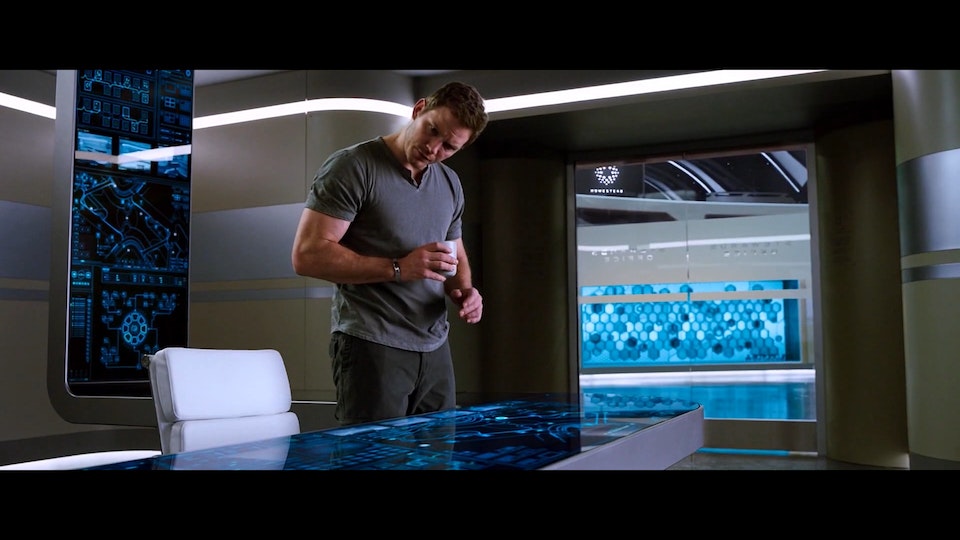 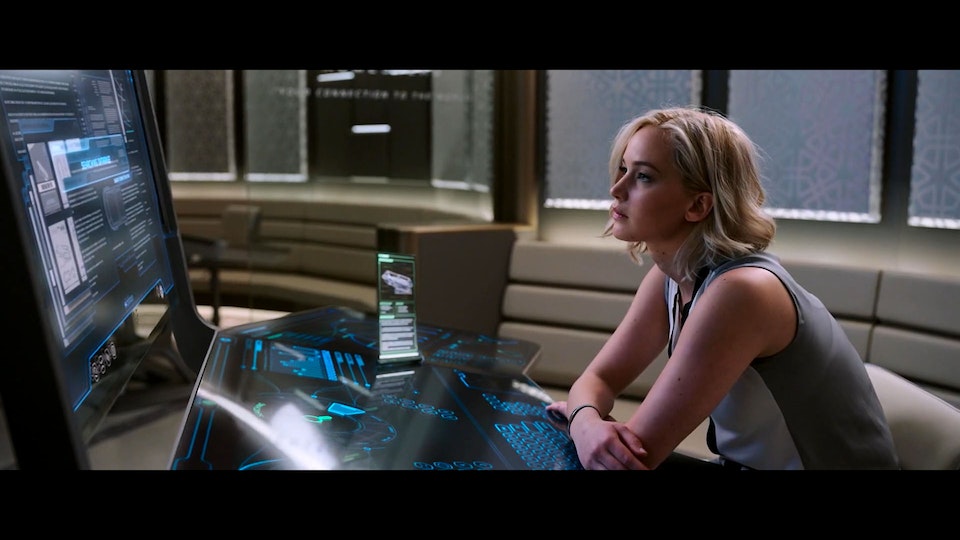 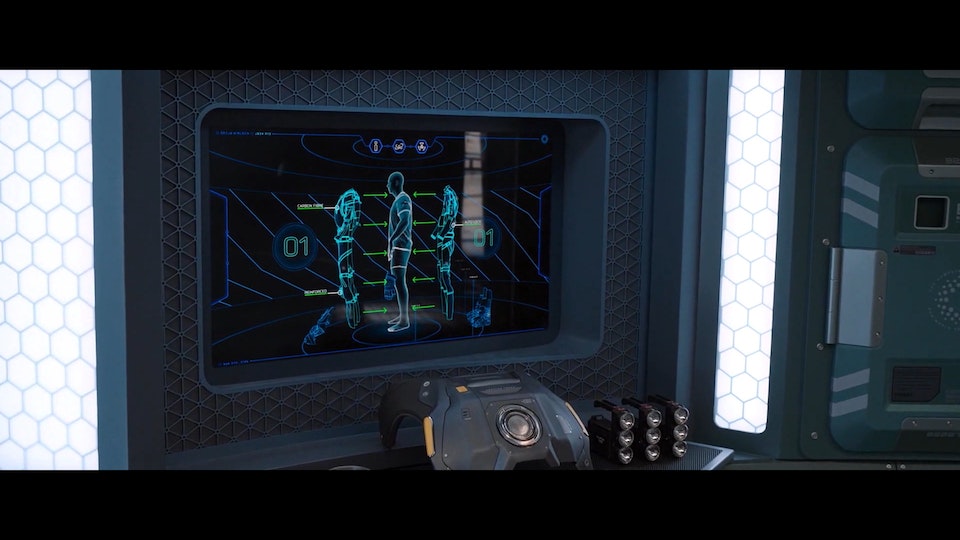 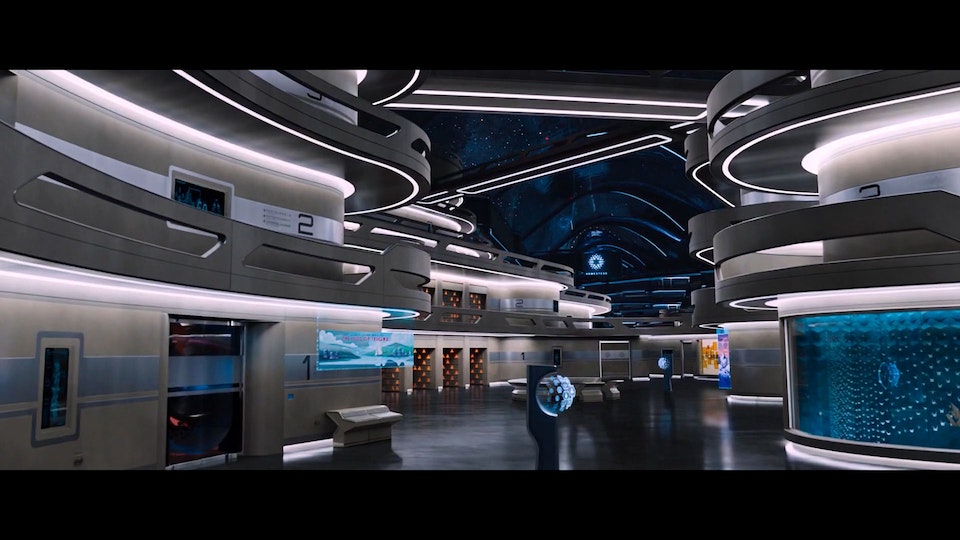 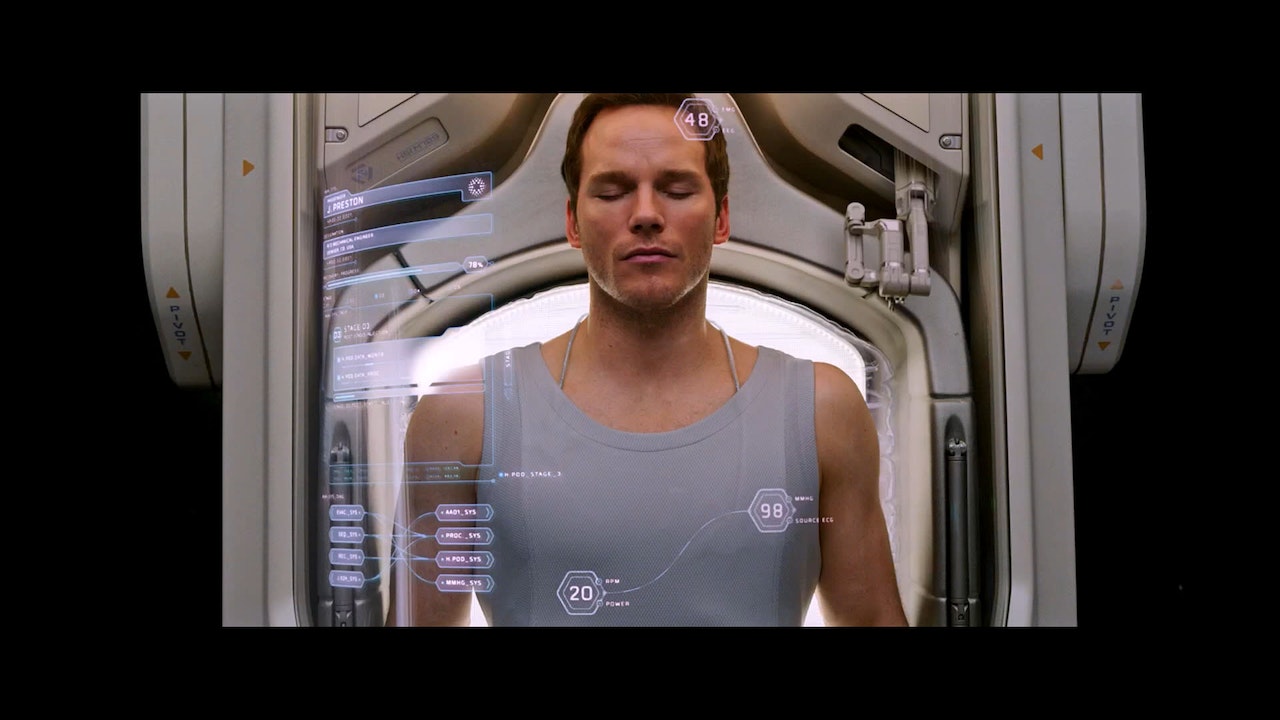 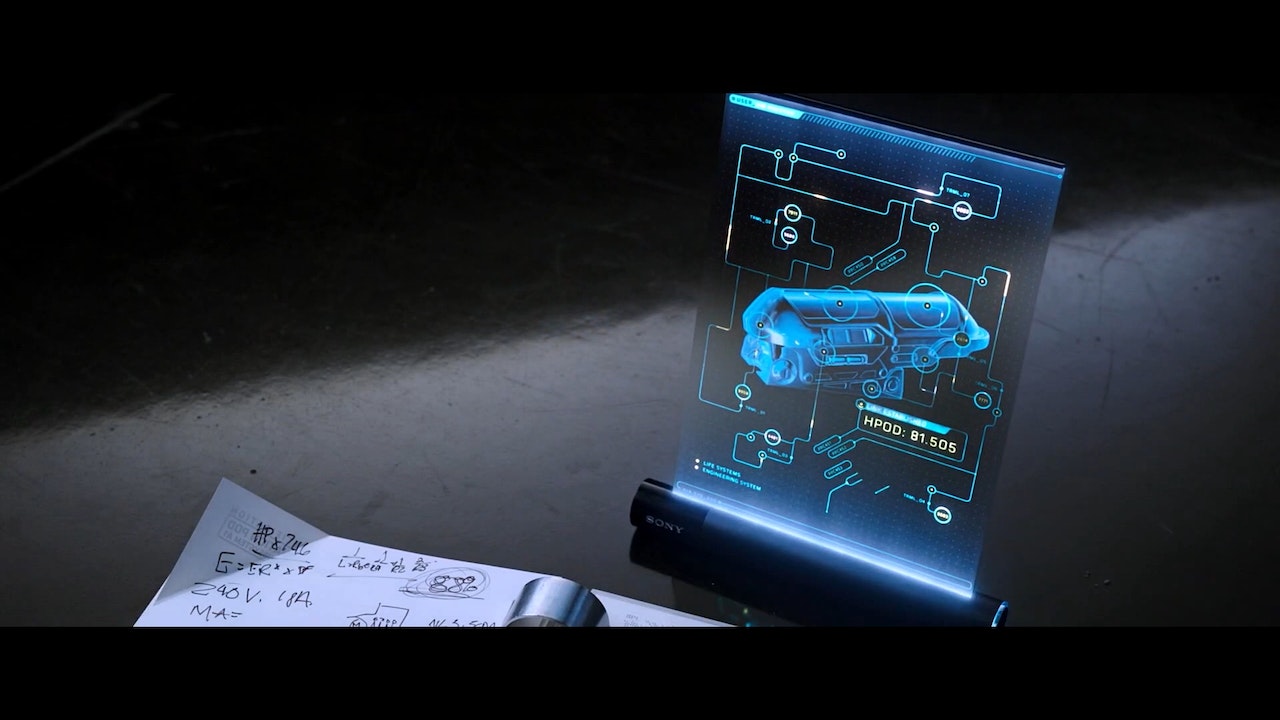 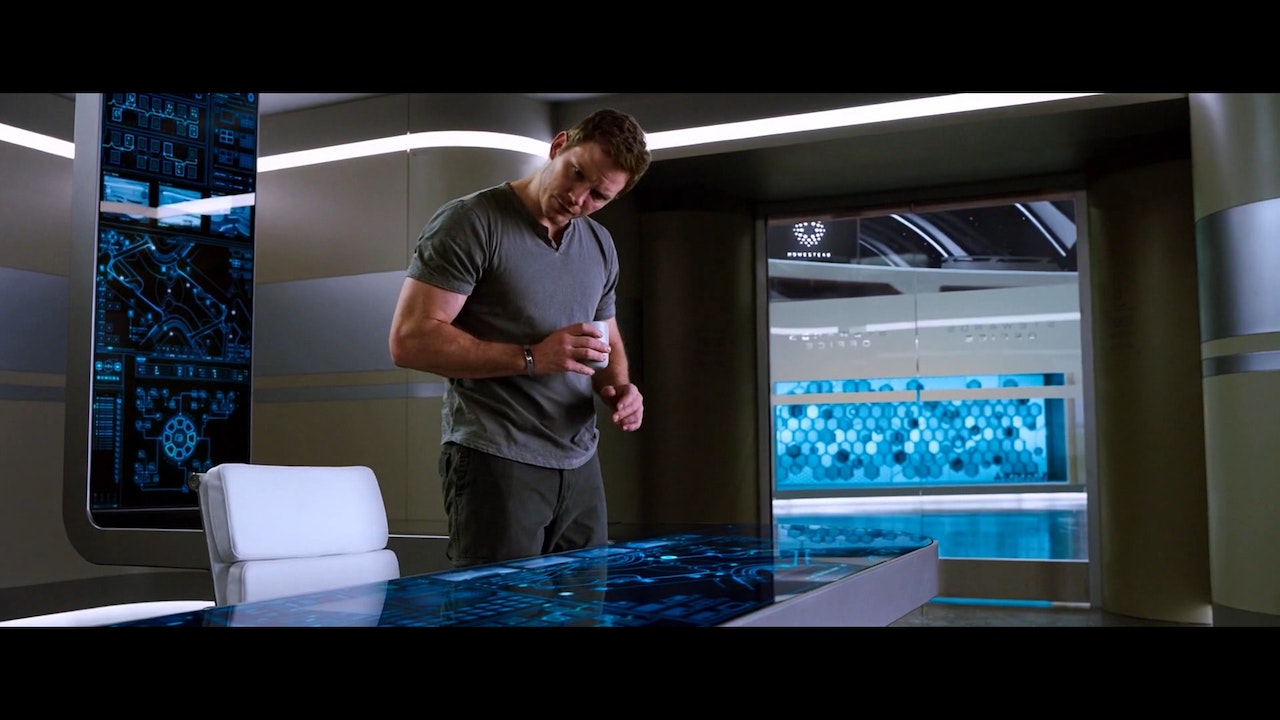 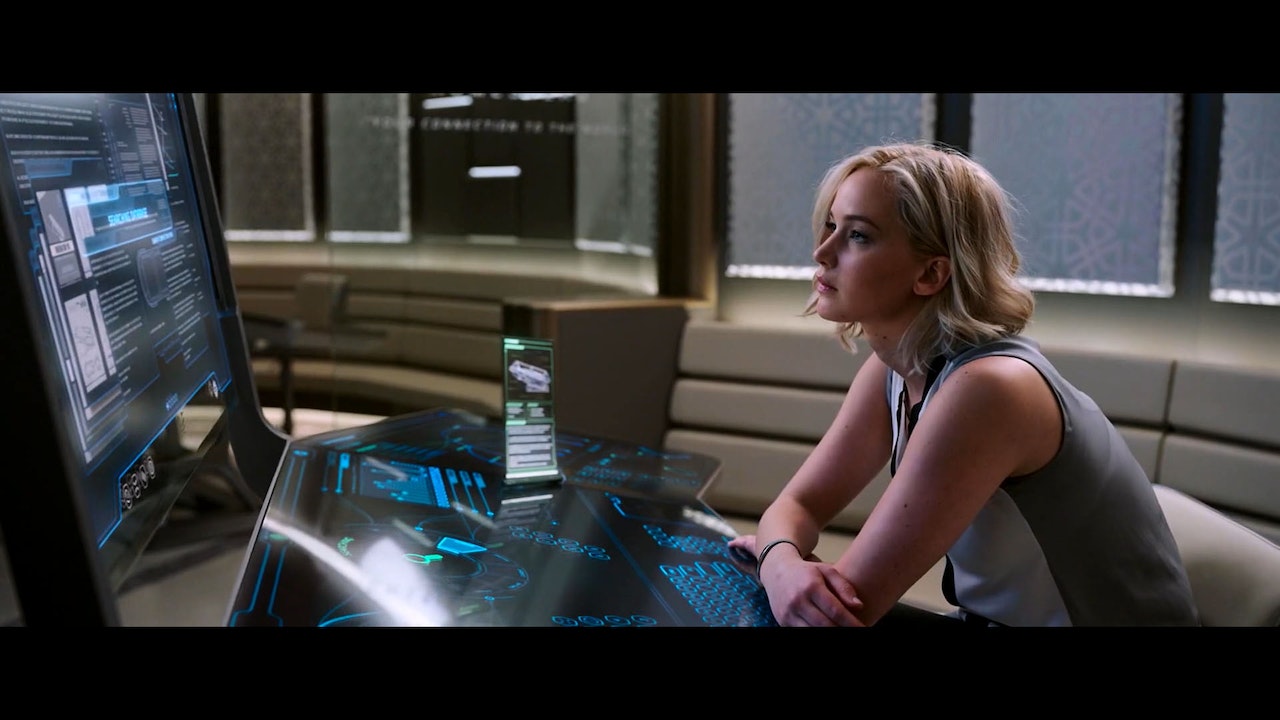 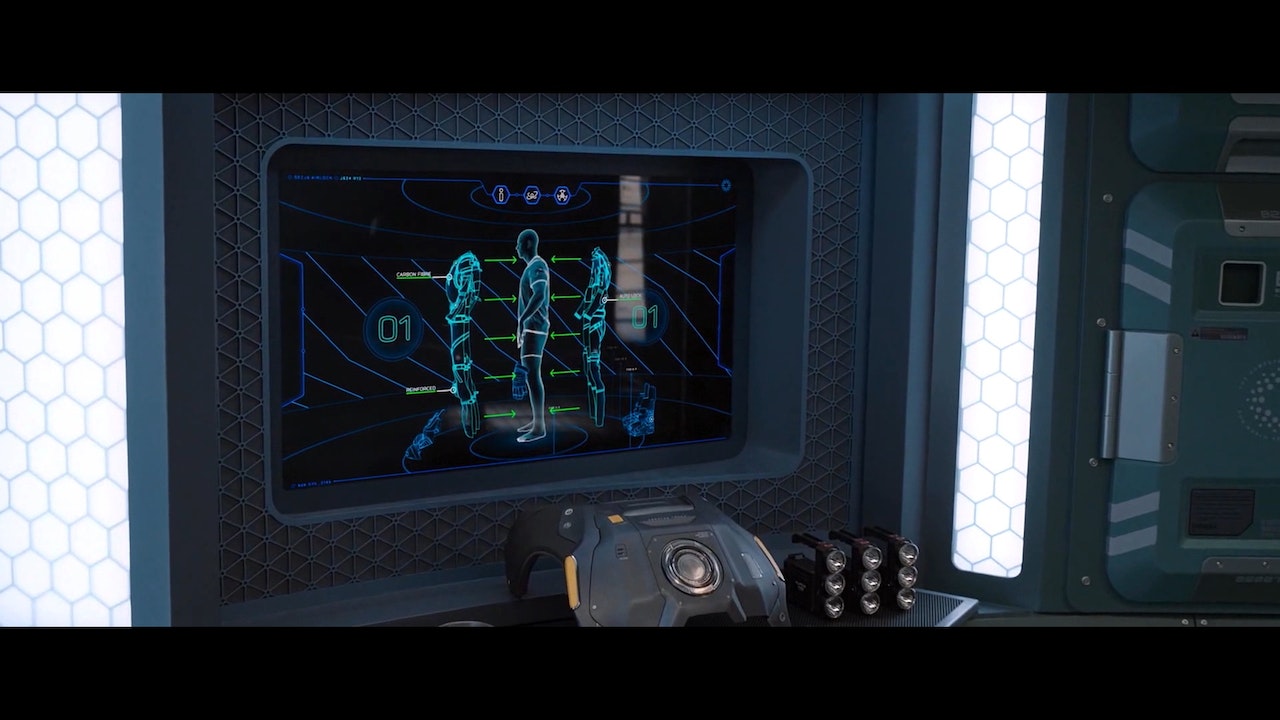 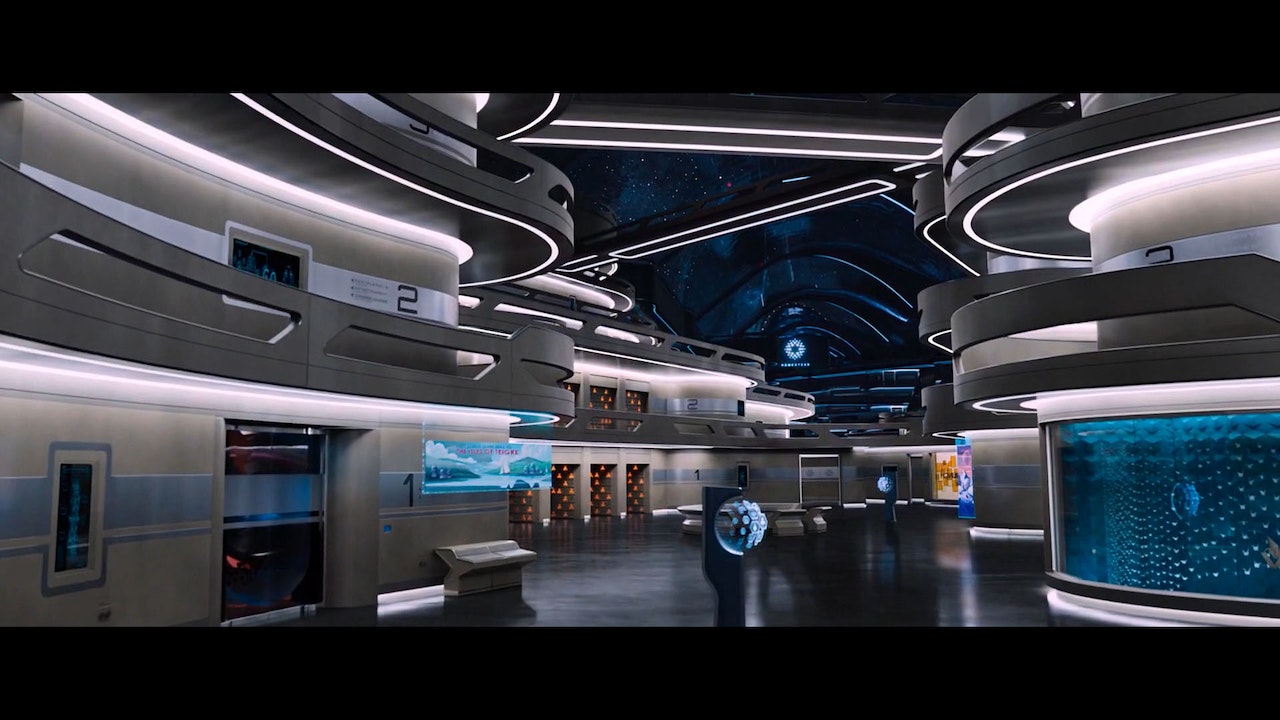 During late 2016 I had the pleasure to work on the feature film Passengers, directed by Morten Tyldum and written by Jon Spaihts.

As part of the MPC Design team, we worked closely with MPC Film – including VFX Supervisor Pete Dionne and Sony Pictures’ Erik Nordby to create a vast array of graphics for Passengers.

Covering 423 shots a team of 10 artists produced work that included concept design, virtual set dressing and traditional screen graphics. MPC Design were heavily involved in creating visuals that would both support and push the narrative through out the film.

I was involved in the concept, design and animation for various graphics from hero storytelling screens to background screens.

It was a quick turnaround during the Post Production of the film, with many challenging assets to deliver in a short amount of time. It was a genuinely collaborative experience with a talented group of artists, and I am proud of all the work we produced.