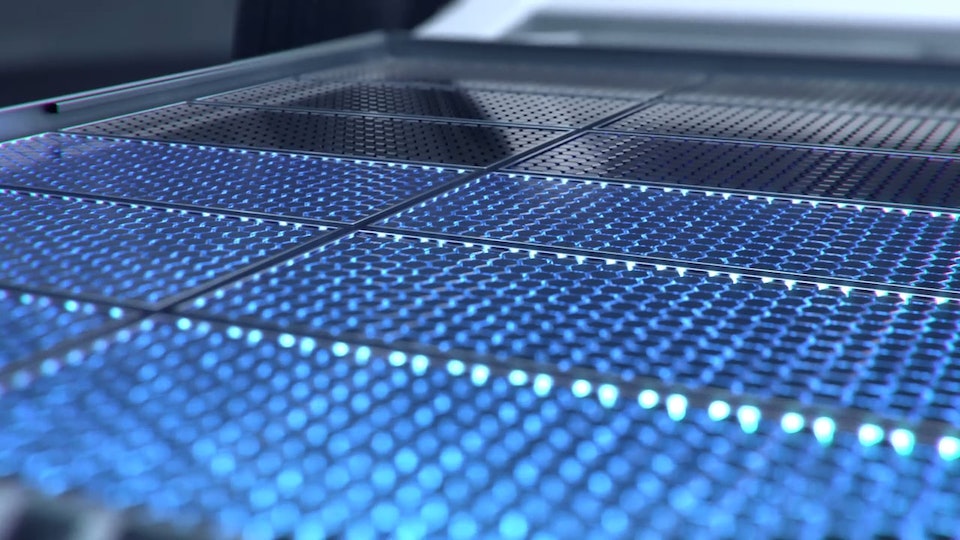 SF Motors partnered with MPC Creative to create 3 unique films to launch their family of intelligent EV cars in the US. I was part of the Design Team working on the Tech Film.

The film, Directed by Andrei Juradowitch’s was shot in a hanger-like space in Jersey City, showcasing the impressive technology against an abstract, design backdrop. Andrei wanted to avoid making the film look too clinical and sterile: “The film demonstrates some of the technology on a broad, top level without going into too much detail. Instead, I wanted to focus on the human aspect and putting a face to the people behind the technology.” He added: “We worked closely with the tech department at SF Motors to ensure that the film was a true representation of the car’s technology – we learnt a lot about their vehicles, that’s for sure.”

Additional information and full credits for all 3 films can be found here.