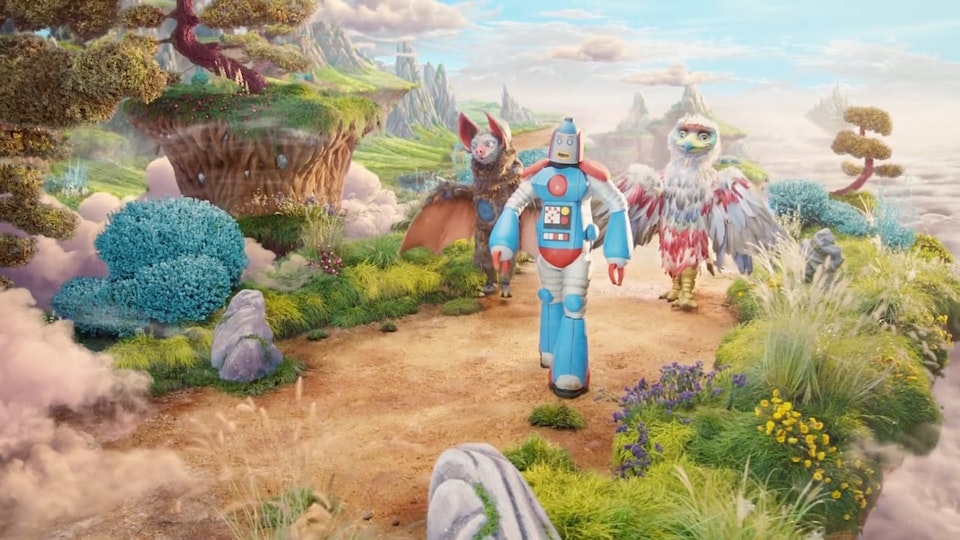 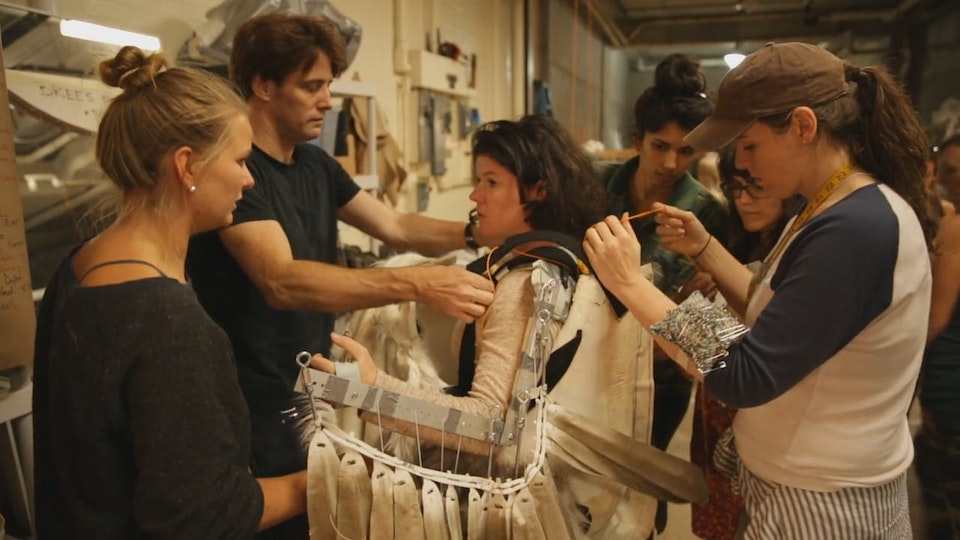 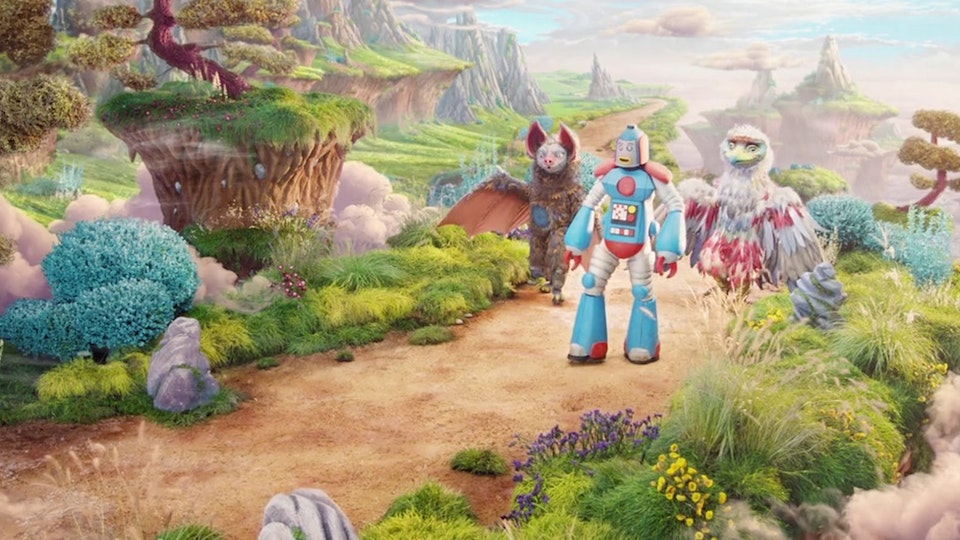 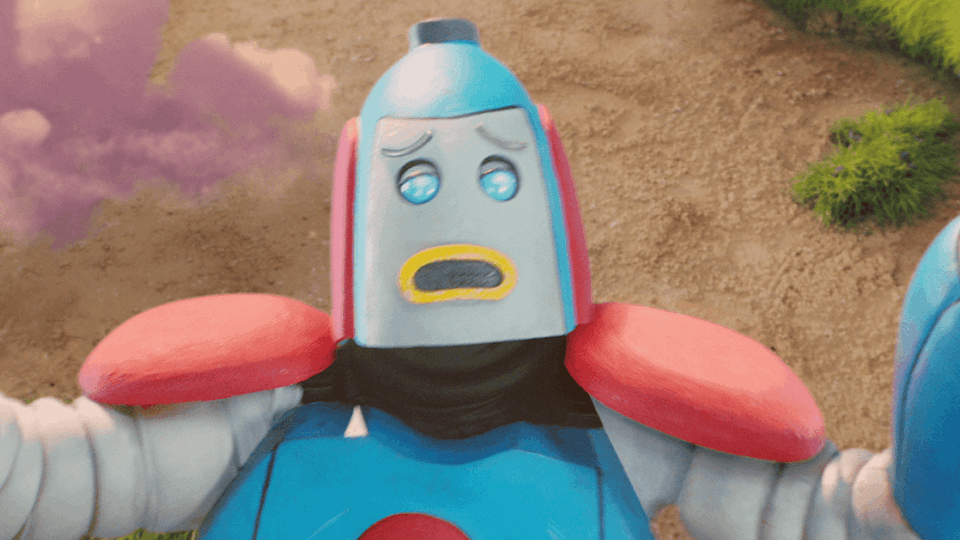 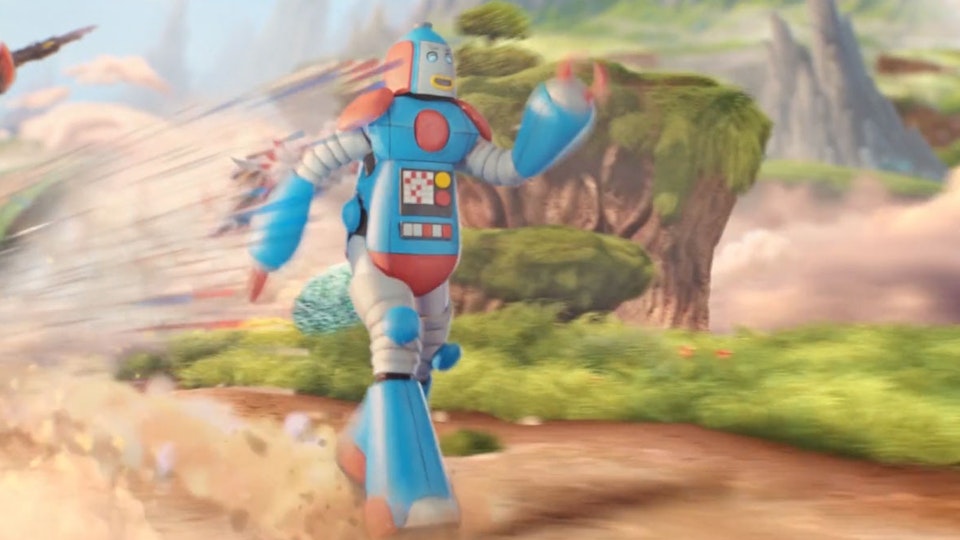 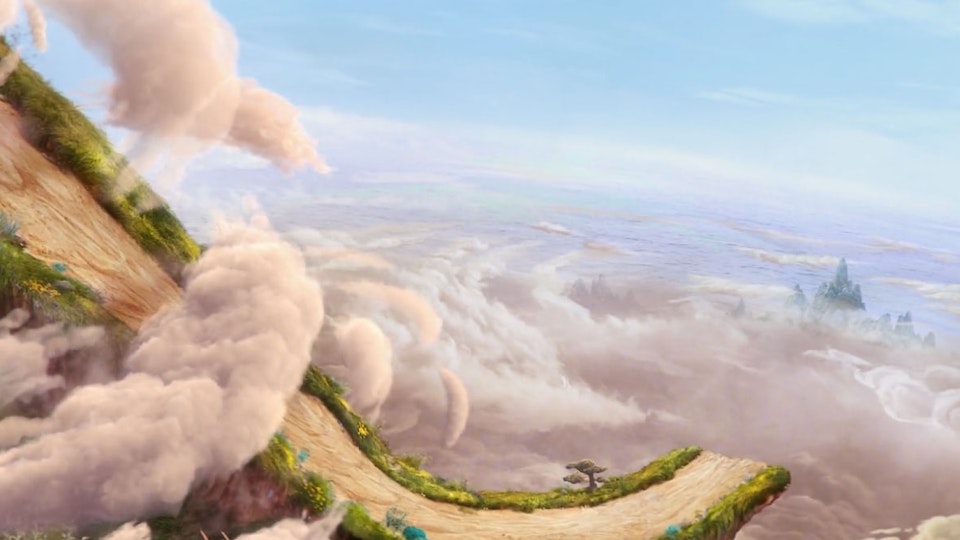 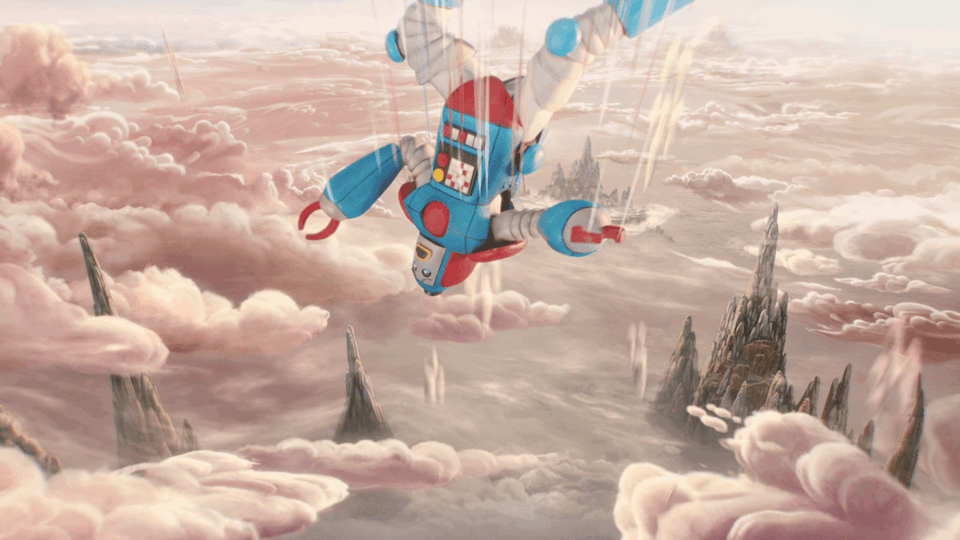 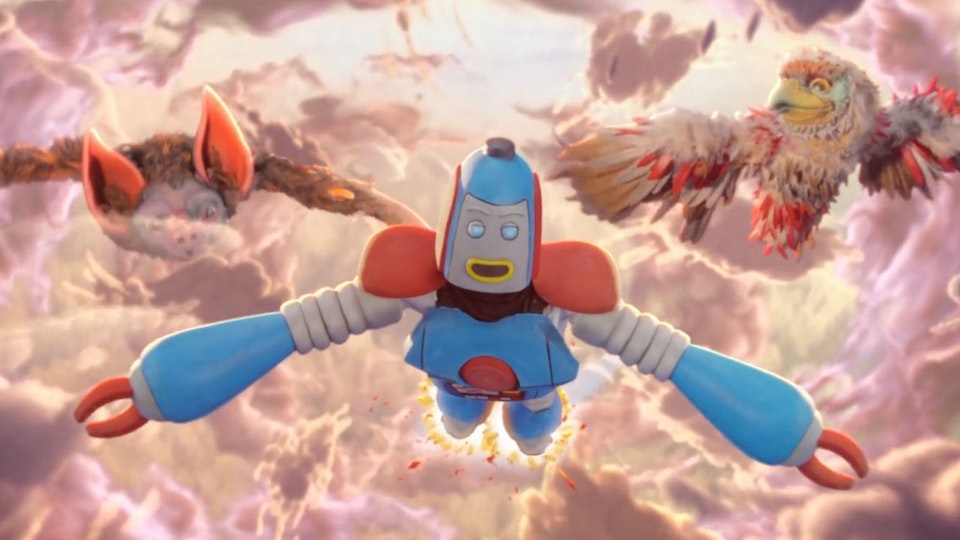 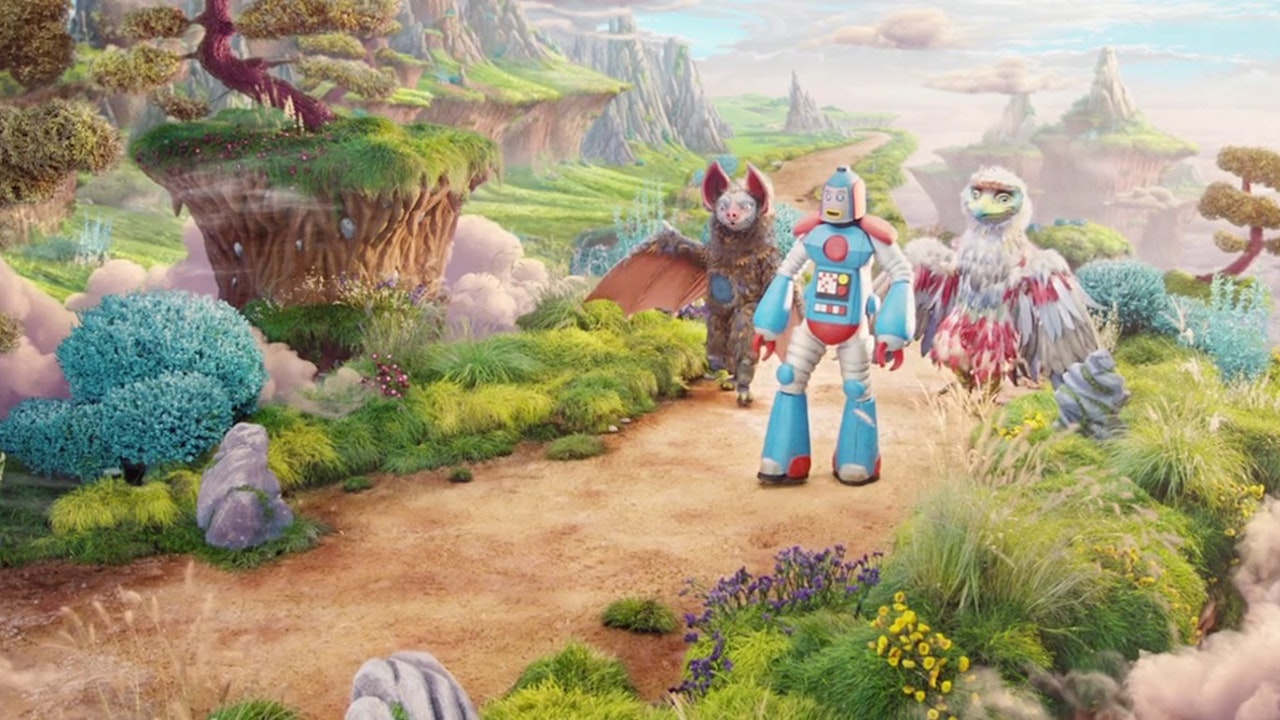 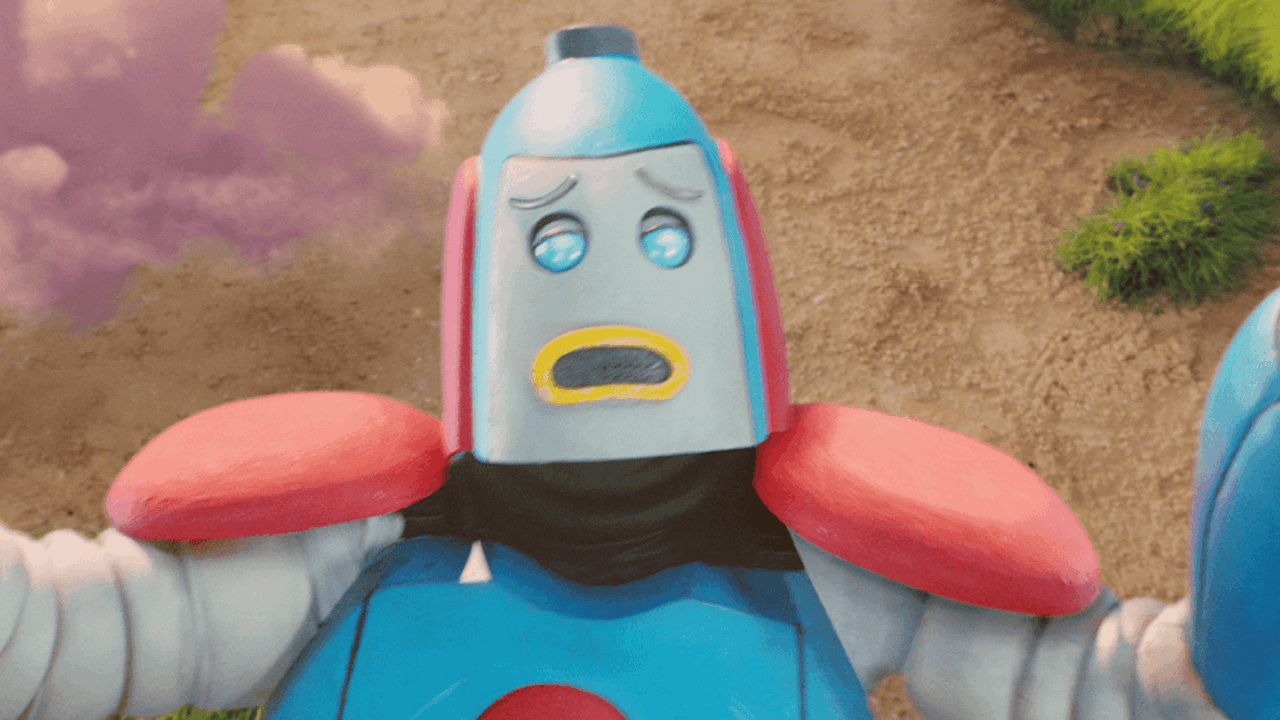 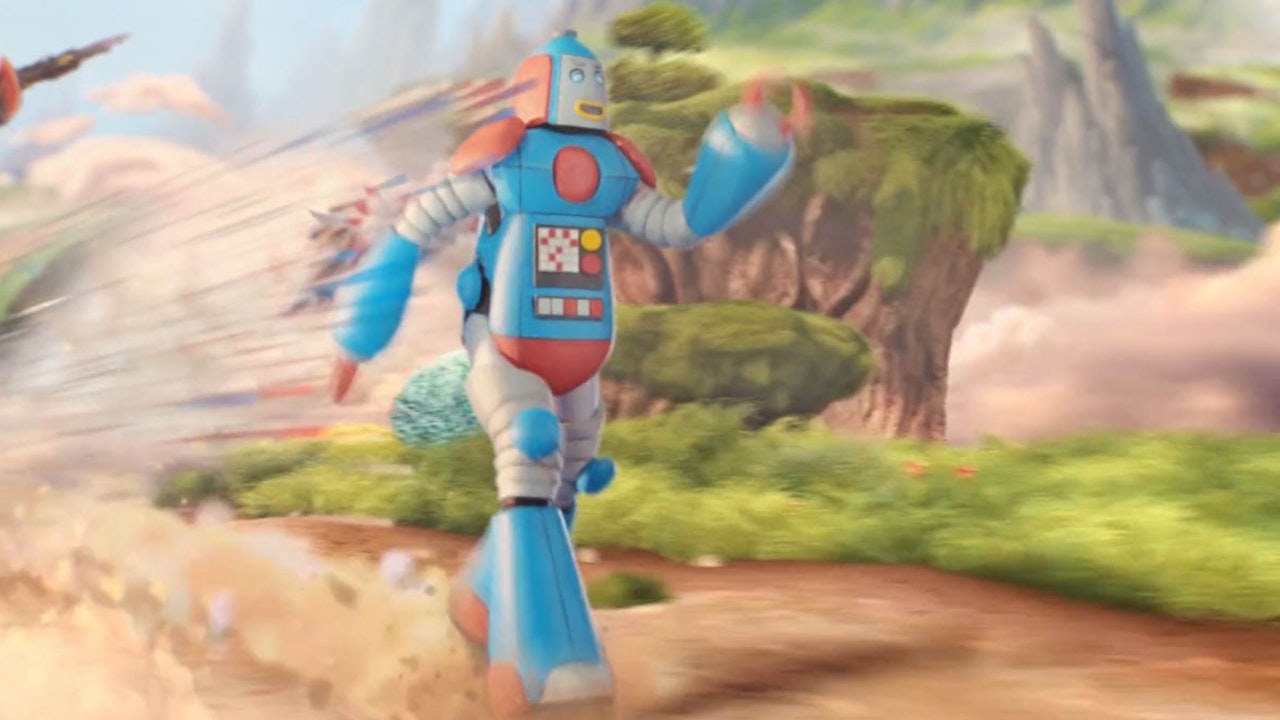 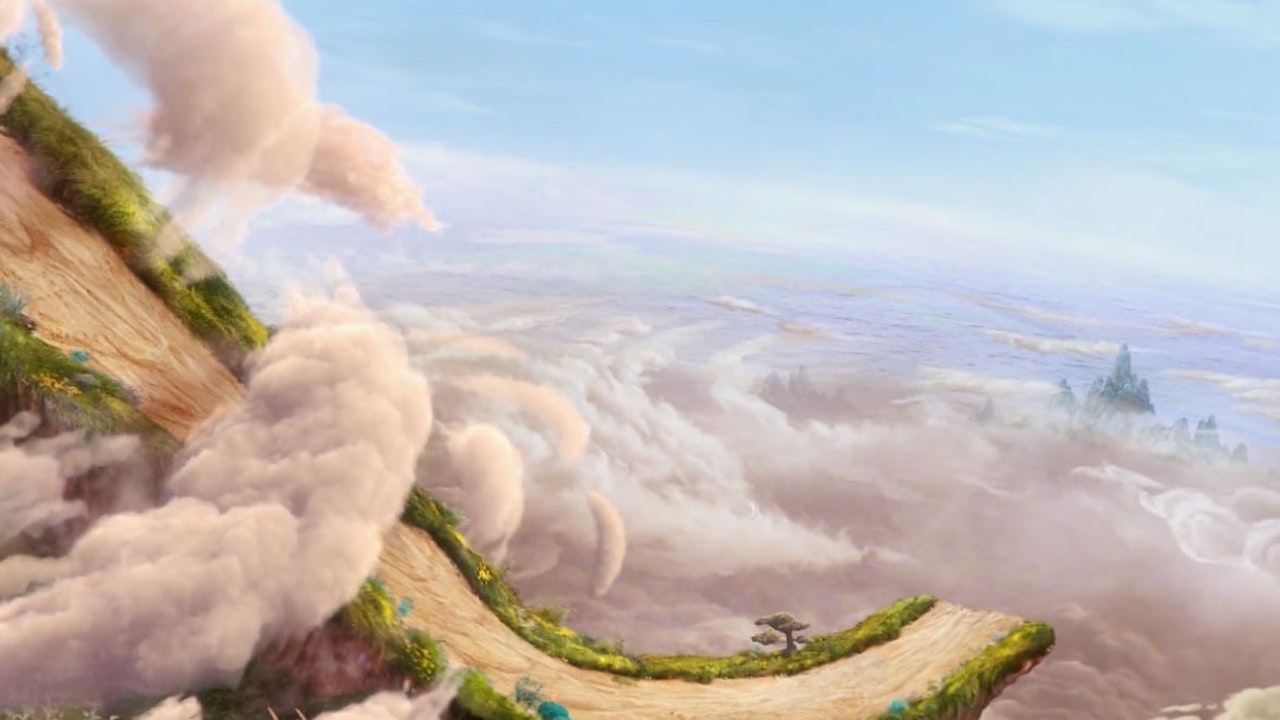 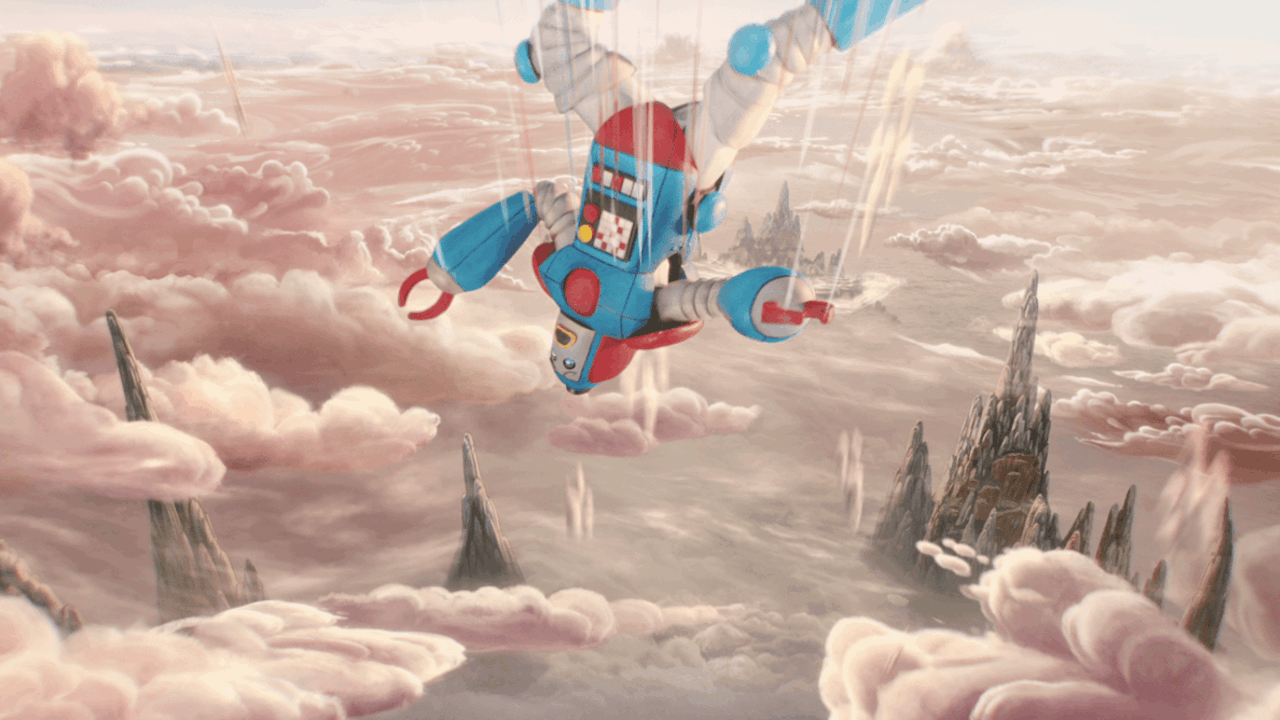 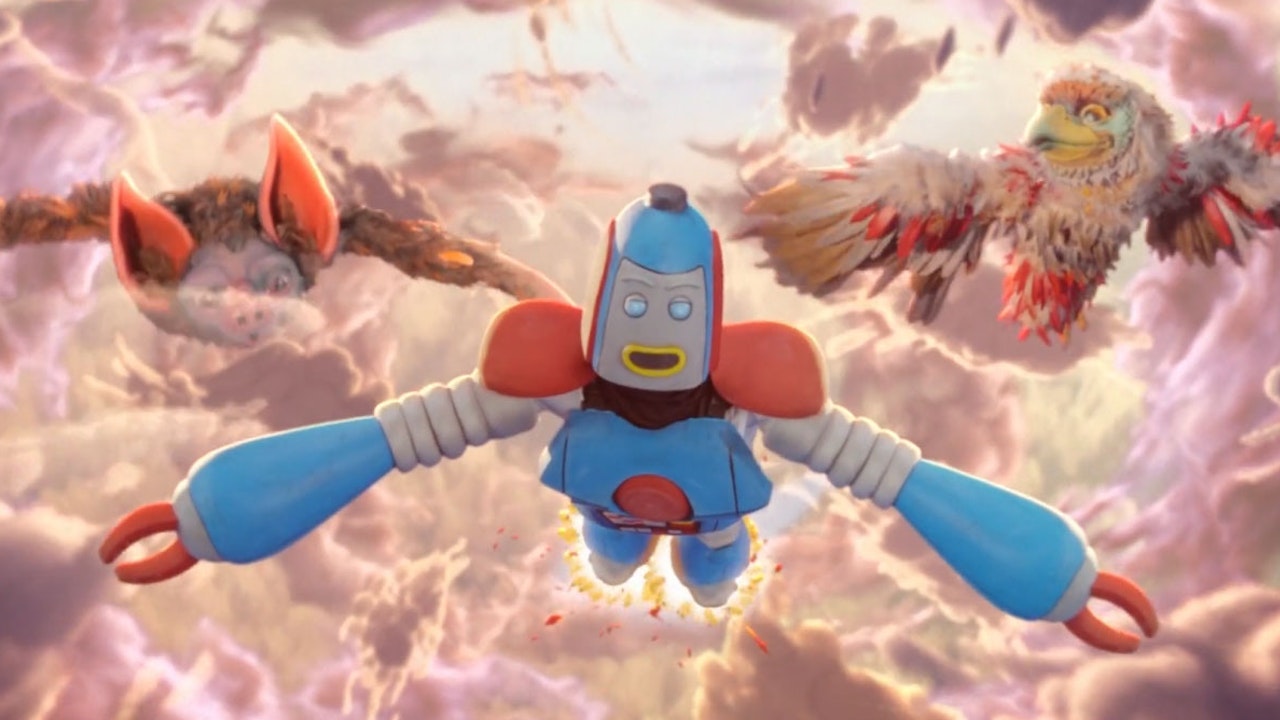 IKEA encourages parents to “Come Home to Play” in ‘Fly Robot, Fly’, inspiring adults to learn from childish enthusiasm by throwing off the shackles of “serious” and embracing the power of play.

Working closely with the Director Daren Rabinovitch (Encyclopedia Pictura) and VFX Supervisors Tom Robinson & Stephen Ross, myself and the other Motion Design artists developed the DMP and VFX elements that are incorporated in to the film, such as the CG road, rocks and grass and flowers , clouds, fire, smoke and dust.

The clouds in particular required close attention. We worked very closely with Daren to design the forms of each cloud. We then created specific 'hero' clouds for specific shots, as well as a bank of background clouds that could be made with a custom cloud machine we created specifically for this project. This allowed us to make large numbers of different clouds that could be rendered out and used in the 2D composite and the digital matte paintings.